Serving Charlotte for 50 Years and Counting

Independence Coin was founded in 1972 by Jerry Austin and initially welcomed customers at a site on Independence Boulevard, hence our name. But it was time to move after a while, and we found a new home at our current location in Pineville, NC, on Highway 51.

After many years of success, in 2014, Jerry decided to leave numismatics and sold the coin business to his accountant, Joseph A. Bostick, also known as Andy. A Certified Public Accountant by trade, Andy has been a coin collector since childhood. His accounting and coin collecting expertise became powerful skills for the coin shop. Then, in 2022, Andy made Brian Trietley, a partner. Together with their team, they help customers grow their collections and provide expert quotes for those looking to sell.

We’re one of the few stores in the greater Charlotte area that deals only in numismatics. Coins are our only business.

We give back by supporting the following organizations: 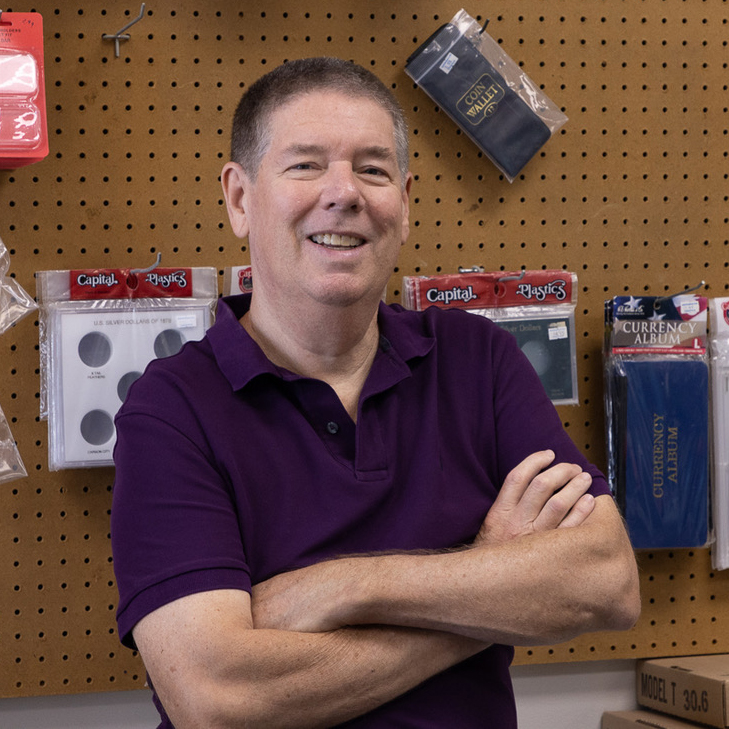 Andy grew up loving coins. So naturally, his career focused was accounting after college. As a Certified Public Accountant, Andy owns a CPA firm. Then, when his client was selling the business, his passion for coins led him to purchase Independence Coin. Now he enjoys owning the coin shop and helping customers. Besides finance and taxes, Andy specializes in coin grading and counterfeit detection. Proudly, he is a life member of the American Numismatic Association and a member of the American Institute of Certified Public Accountants. Andy has been married for over 35 years, and he and his wife have two grown children. He enjoys trips to the lake or their mountain house in his spare time. 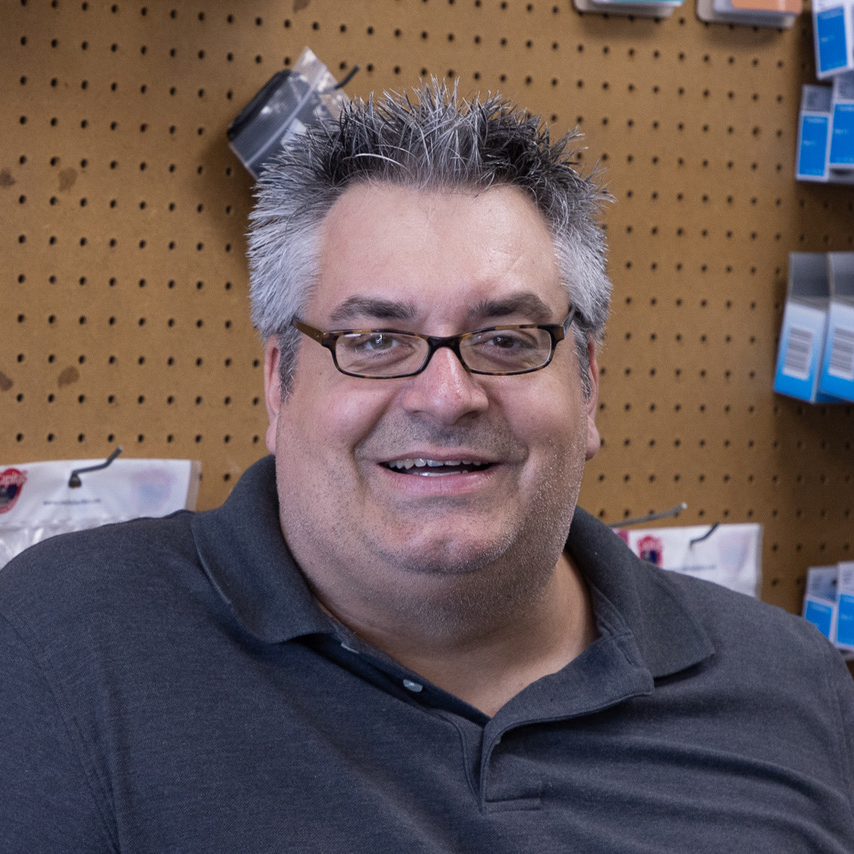 As a partner at Independence Coin, Brian runs the coin shop and works with customers. He's been a coin collector for over ten years and loves sharing his passion for coins and currency with coin collectors, enthusiasts, and colleagues. 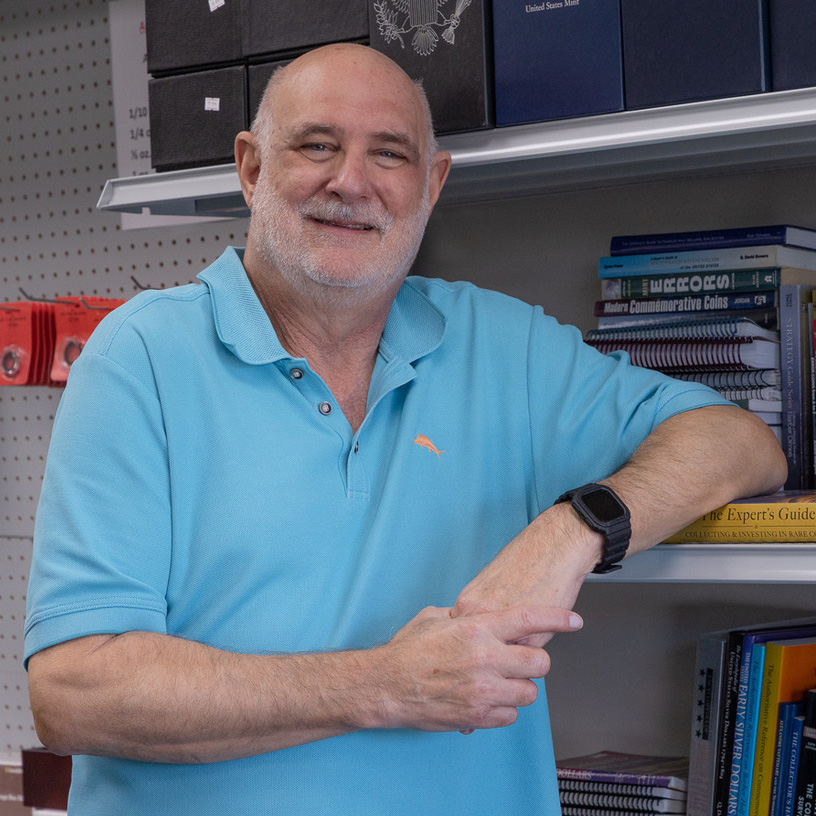 Bob loves numismatics and has been a collector for over 60 years. Previously in his career, his entrepreneur spirit led him to own a small business. Eventually, he followed his passion back to numismatics and has worked in coin shops for over 15 years. He enjoys working with customers, helping them hunt for the perfect coin, or appraising their treasured collection. As much as he likes working with customers, mentoring young numismatists is close to his heart. Bob proudly holds the role of youth coordinator at both the Charlotte Coin Club for the last 20 years and the North Carolina Numismatic Association for the last 4 years. Sharing his knowledge and expertise with aspiring coin collectors allows him to give back to the hobby and help them reach their goals.